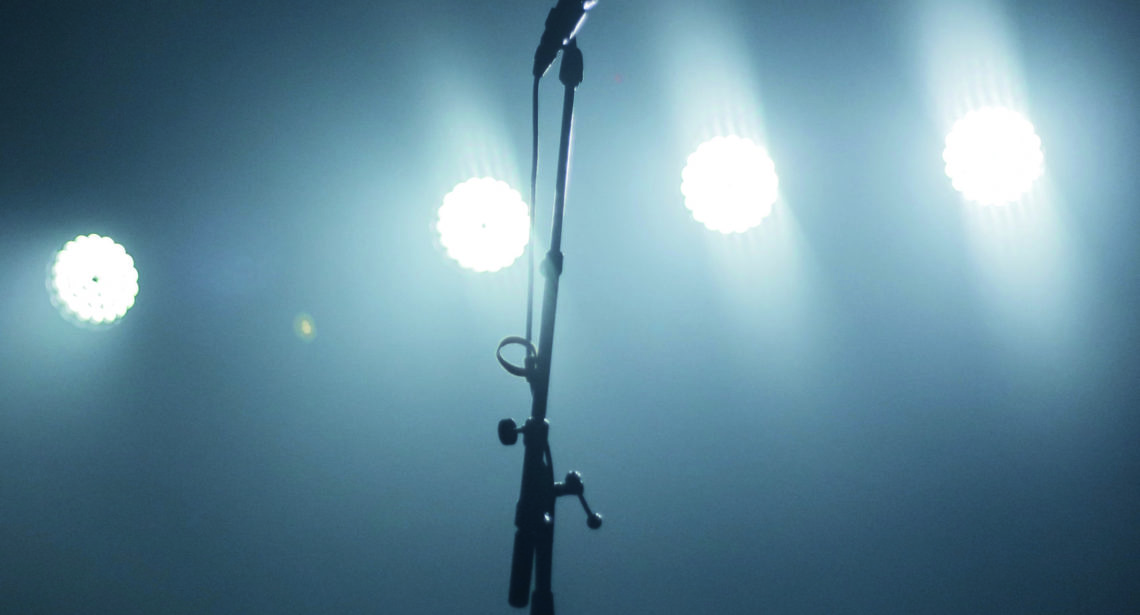 Aalt Stadhaus in association with Luxembourg Comedy, the premier comedy collective in the Grand Duchy, presents an evening of English stand-up comedy. The show regularly features an international line-up of top-notch comedians. From observational humor to the wildly absurd, it is a hilarious experience from start to finish. Previous shows include comedians who have performed on the Tonight Show with Jimmy Fallon, Comedy Central Presents, BBC, RTL and HBO series. With a long tradition of programming the best comedians from across continents, the show is widely sought after and popular with audiences across age groups.

“Fabulous show and a great line-up”

“Hilarious show and a memorable night at the Aalt Stadhaus Auditorium”