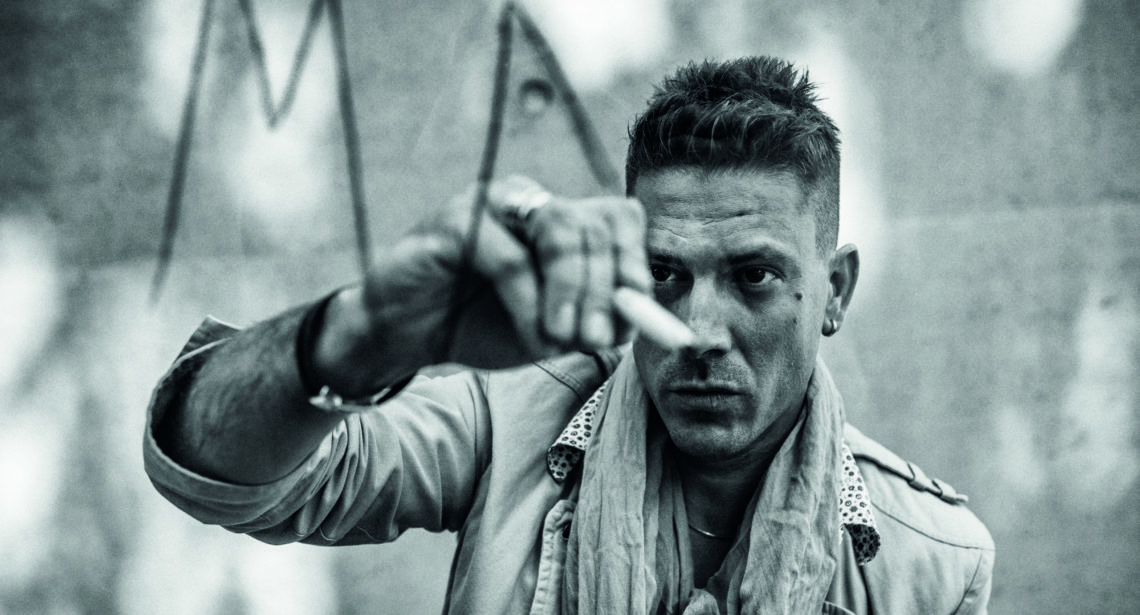 The Jeff Herr Corporation is a Luxembourgish jazz trio founded in 2003 by the drummer and composer Jeff Herr. At that time a quartet, it consisted of musicians that Herr had met during his studies in Maastricht: Carlo Nardozza (trumpet), Joonas Lorenz (Fender Rhodes and synthesizer) and Tom Van Acker (double bass). The band was signed by Waltzing-Parke Records (WPR) in 2004 and released their first album “Modern Times” in 2005. A second album, “Conspiracy!”, followed in 2007.

In 2013, the line-up changed from four to three. The new corporation surprises with dexterity and presents itself as a linear trio without the need for a harmonic instrument. Jeff Herr on drums, Maxime Bender on saxophone and Laurent Payfert on double bass form a highly-skilled and energetic trio which relies on the compositional abilities of each of the three members. Well-arranged and structured songs as well as wild and free improvisations cover the band’s large repertoire, which is filled with surprising cover songs from iconic pop artists such as David Bowie or Jimi Hendrix. The strength and tightness of the band emerge from a strong rhythmical impact and emphasise the origins of music: the groove.

Their 2014 album “Layer Cake” received critical and public acclaim in Luxembourg as well as abroad. Numerous concerts in the Benelux countries, France, Germany, the UK, Romania, Greece, Japan, Vietnam, India and Russia contributed to the Jeff Herr Corporation’s both national and international success. In 2015 the band received the Export Artist of the Year Award (music:LX) in the Jazz category.