The college of aldermen and alderwomen meets under the chairmanship of the mayor on the days and at the times set by the municipal regulations and as often as necessary to deal with urgent matters.

The meetings of the alderman’s college are not public. 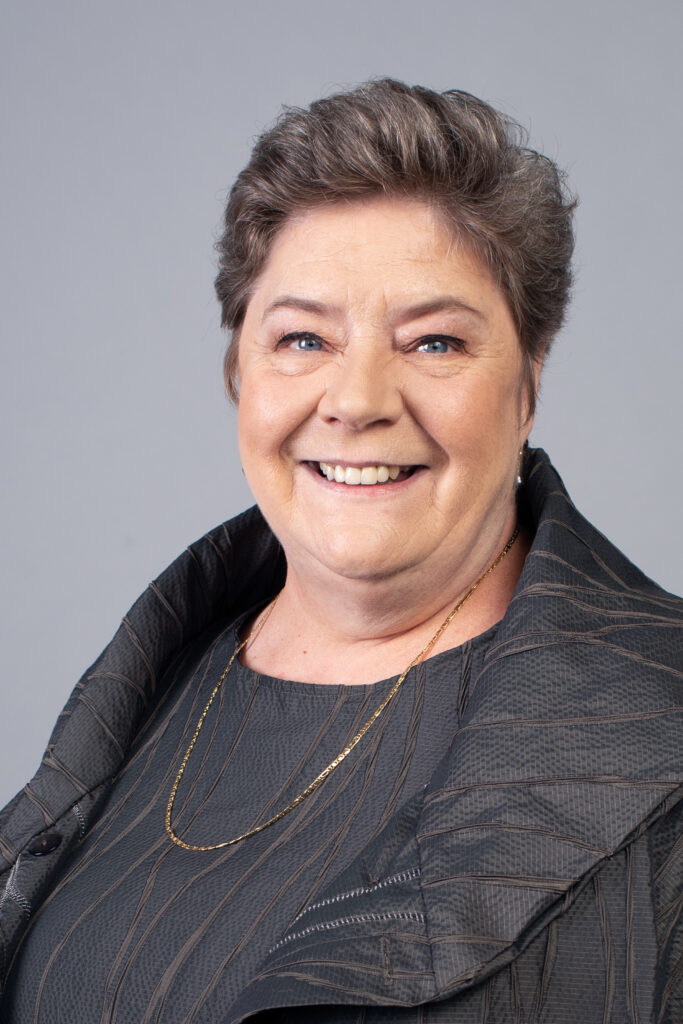 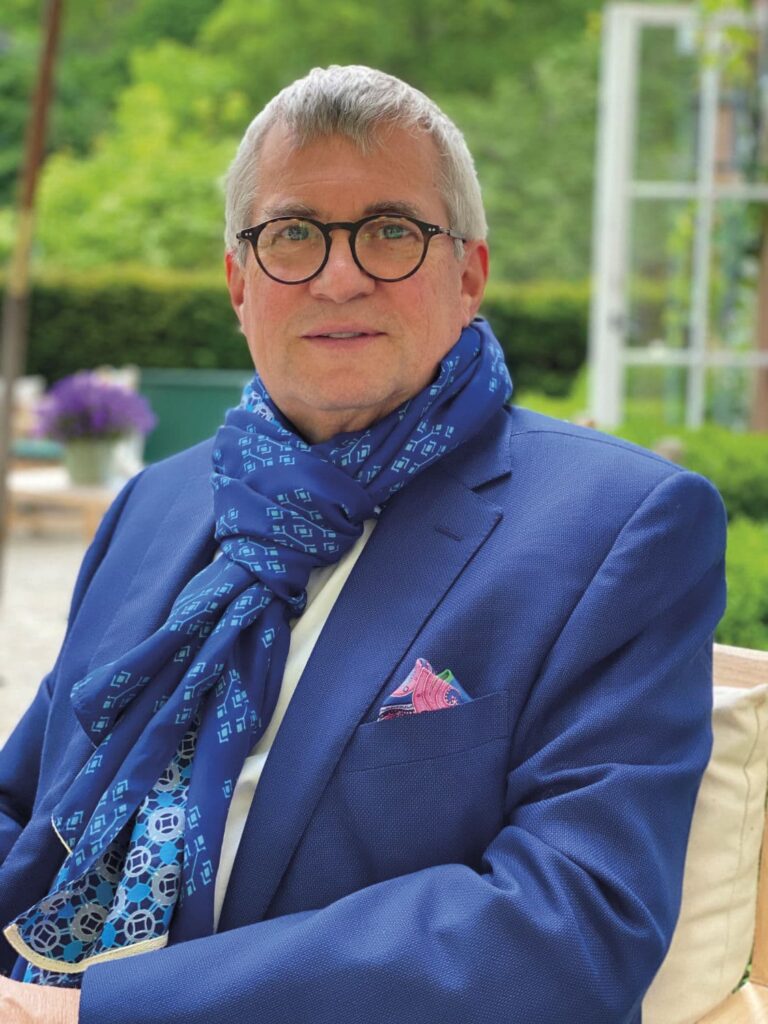 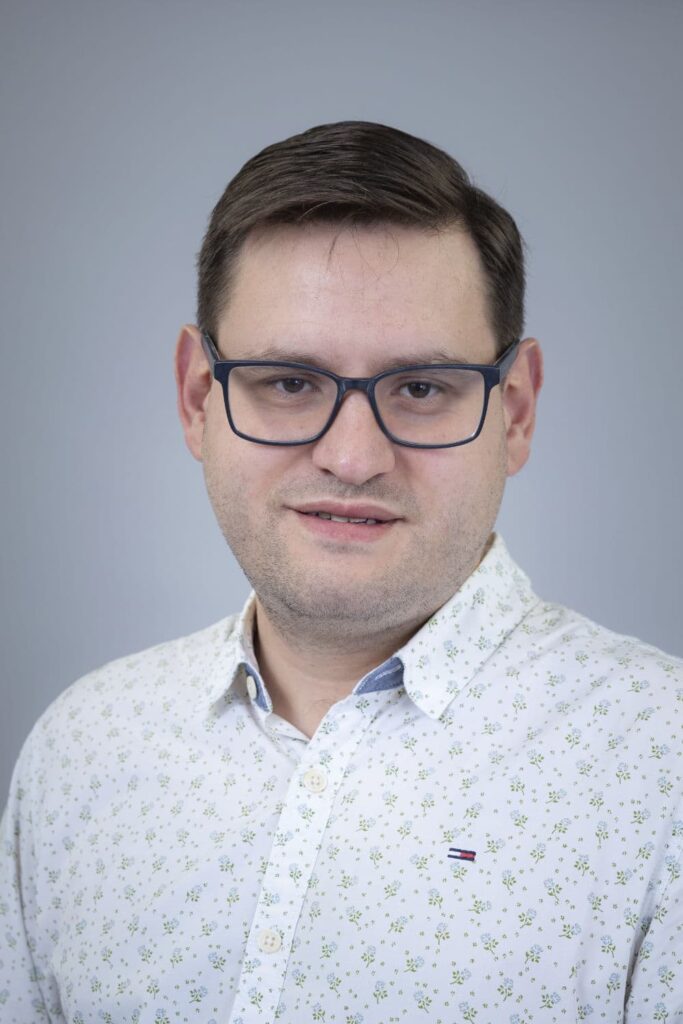 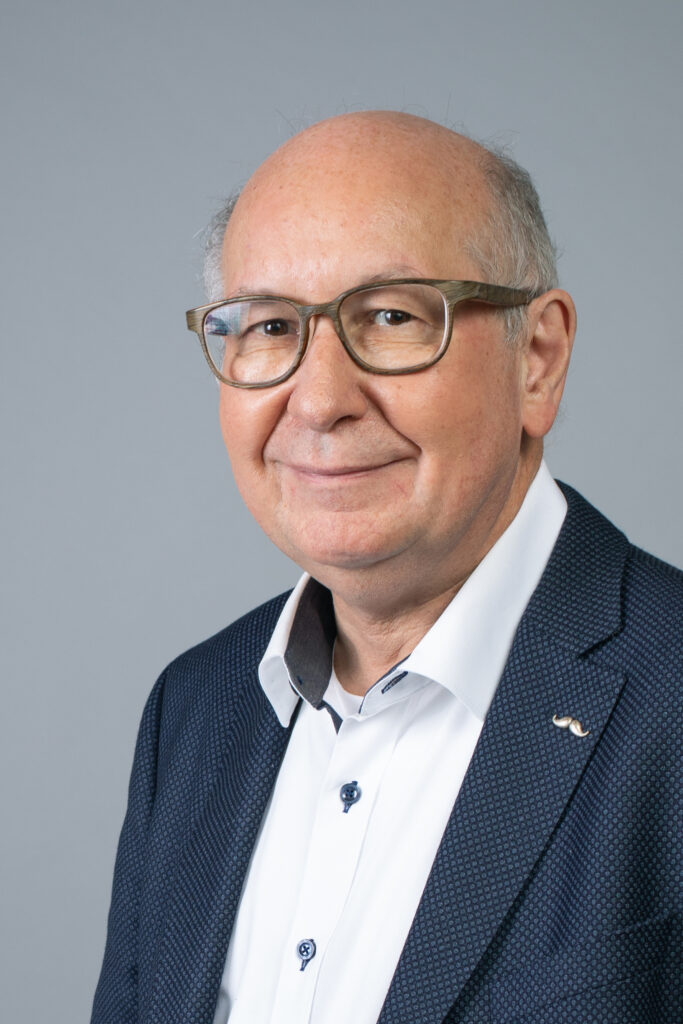 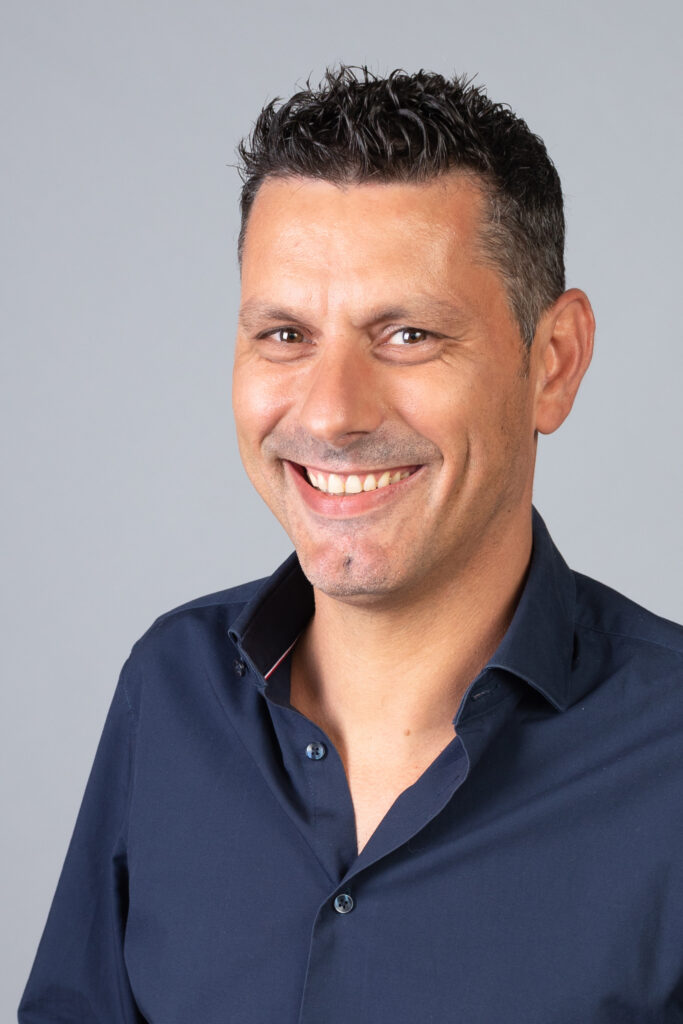