The Miami University Dolibois European Center (MUDEC) was established in 1968, making it one of the oldest and well established study abroad programs in the United States. It has been located in Differdange since 1997. The Center is headed by Mr. Raymond Manes, Executive Director, assisted by Dr. Stephanie Shaheen, Associate Director, in charge of student and academic services.

Around 100 students enroll in the program each semester, along with around 40 during the summer program. The students are encouraged to engage with the local community and to travel within Europe. They are accommodated by host families, which allows them to experience diversity and life in Differdange.

The center is named after John E. Dolibois, a native of Bonnevoie. Dolibois emigrated to the United States as a boy in 1931 and went on to study at Miami and to serve in the US Army in WWII and was an interrogator of Nazi war criminals during the Nuremberg trials. He later became the United States ambassador to the Grand Duchy. MUDEC was originally located in the capital city and moved to its current location, the chateau in Differdange, in 1997.

The legend of the Differdange Castle

Hundreds of years ago, a knight’s castle stood on the Zolwerknapp; and Count Alexander resided in it. Not a long way off, in Bieles, the robber-knight Tara lived and terrorized the area. One day, Alexander lost the Battle of the Neighbourhood and had to surrender his castle. His wife, however, was smart; she cried and begged to be able to run away, with as many things as she herself and her donkey could carry. The robber-knight Tara agreed to let her go with her favourite treasures; on the condition that she should settle down wherever she would break down with their donkey. So the Countess loaded her most valued riches onto the donkey’s back and took her dearest treasure, Count Alexander, away with her. In the area of Déifferdeng, they collapsed and built their new castle upon its hill.

The legend in PDF 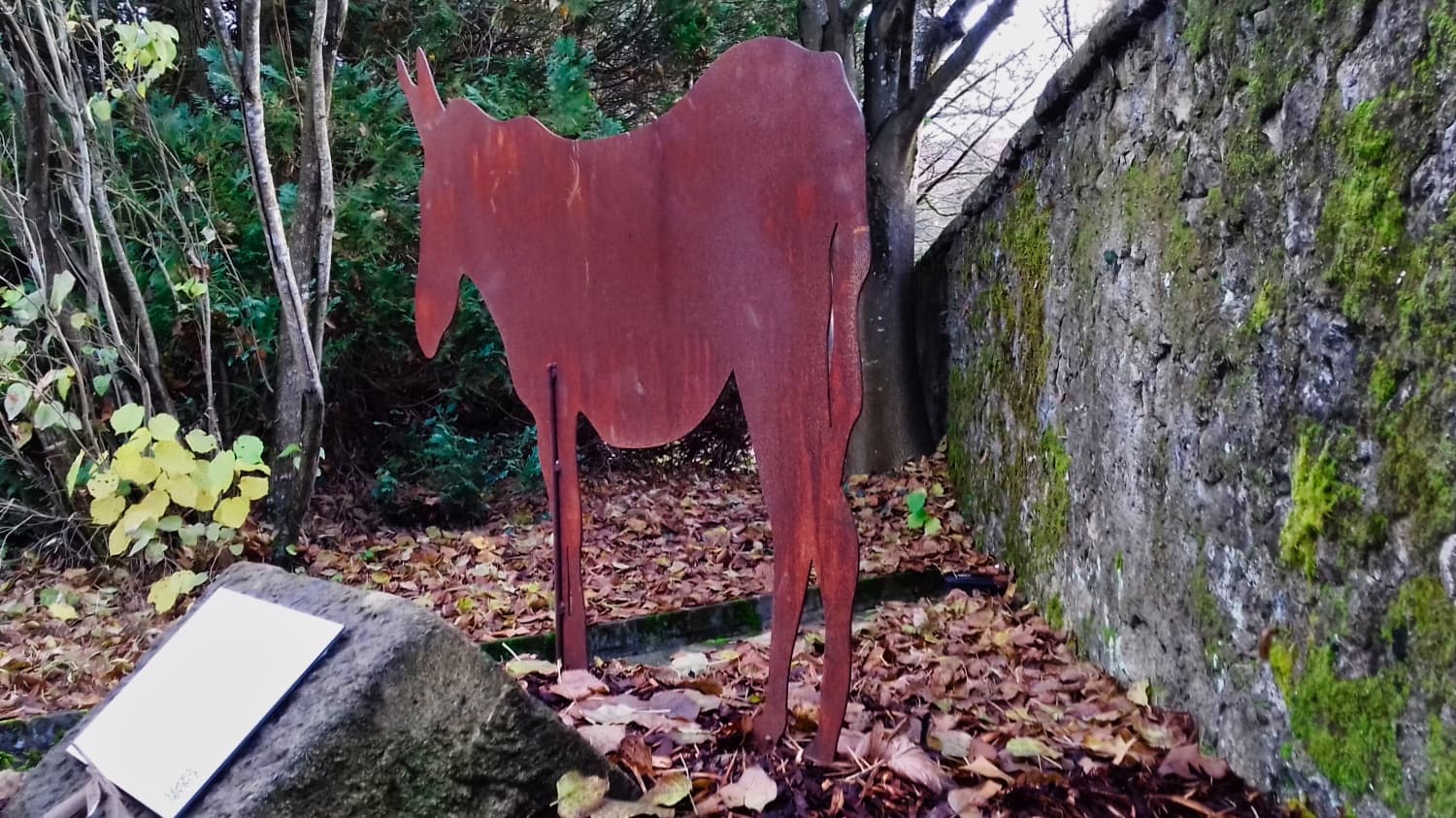